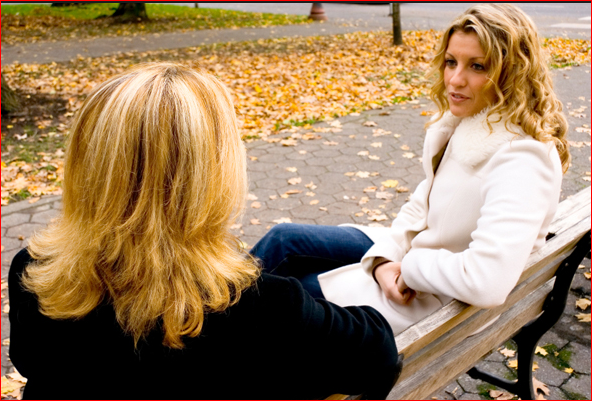 There was a story in the Los Angeles Times on 27 February, 2002, about a woman who was rescued after being trapped in her own home for nine days.  “No one heard her screams.  No one heard her cries for food and water.  No one knew this wheelchair-dependent diabetic was alone.”  No one except her husband, Agustin.  But she had gone with him to the emergency room a week and a half earlier because he was in great pain.  Before he was rushed into surgery he had told his wife to take a taxi home.  Soon after returning home, Amparo fell and couldn’t get back up.  She yelled over and over again for help, but no one heard her.  When Agustin became conscious enough to speak, he explained that Amparo was home alone, and the hospital staff contacted police.  An officer found her stuck between the bed and the wall, and her first words were to ask about her husband.  They were soon reunited.  When interviewed, her next-door neighbor said “I feel so bad.  We have lived here for years, but never talked.”

That is SO SAD! I’ve found myself hoping that there’s no one whom I could have kept in touch with better and perhaps made a difference in their life. I had a wonderful visit with my “last Aunt,” Rhea, on Saturday as I was delivering Halloween boxes “all over creation” (ha). She’s 88, and once she’s gone, it’s “our turn” to be the “oldest ones left” in our family. And I have to admit that there are MANY conversations I wish I’d had, that I’d paid more attention to, and so on.

There was another article about something similar which happened in a Massachusetts neighborhood in 1993.  It was a working-class neighborhood, full of good people.  They tried to help their reclusive neighbor, mowing her lawn and collecting her mail.  Then, to their horror, they discovered she’d been lying dead in her kitchen for four years!  Some said things like “people have their own lives.  They go their own ways.”  One resident said that neighbors didn’t want to get involved with their neighbors.  He said that “neighbors aren’t like they were 20 years ago.”

Is he right?  Is that true?  The article related that police found the decomposed body lying in a six-foot heap of trash she had let accumulate in her kitchen.  It is believed that she died of natural causes about four years earlier; that’s when her bank transactions ended.  Police found a telephone on the floor nearby, as though the 73 year-old woman had tried to call for help.  Neighbors who never saw much of her anyway inquired about four years ago after they hadn’t seen her in a while.  One of her brothers, who wasn’t close to her, told police she had gone in a nursing home.  Life went on in the neighborhood, with one man mowing her lawn and another taking care of a pile of mail that built up before the post office began returning it to senders.  A utility company was called to tend to broken water pipes.

I’m not trying to be a “downer” this morning, but I just wonder if there are way too many other stories which are similar to these (and much more recent).  Have we lost the meaning of the word and feeling “neighbor?”  I pray about being a better neighbor. I’d give myself maybe a C- or D+. Not too great, is it. Did either story bring anything to your mind?  Not that you have been quite so neglectful of neighbors, but have you remembered a time when you felt some regret at having missed a chance to talk to someone who maybe needed you, or you needed them?  Sometimes we can be so close to someone and yet so separated.  And something may happen which causes us to feel bad about missing a conversation. 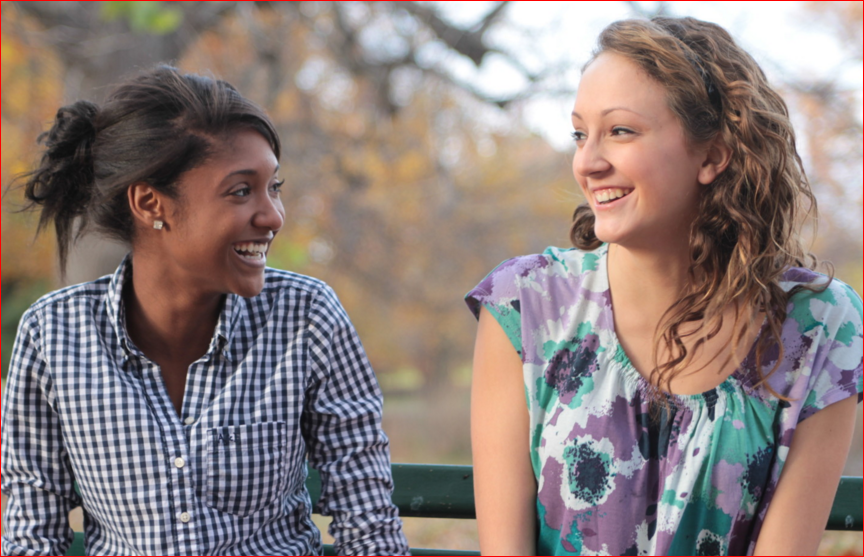 Most of us can probably remember an experience where we were “right there,” and yet for some reason a conversation we had hoped for just didn’t happen.  If you’ve thought of someone you wish you had talked to, could you still make it happen?  Is there still time?  Porching doesn’t actually have to happen on a porch (although it’s such a wonderful place for a good, comfortable conversation). See if you can think of someone who needs you to “go-a-porching” to them.  Have a wonderful Monday!  (Even though we poke fun at this day….) 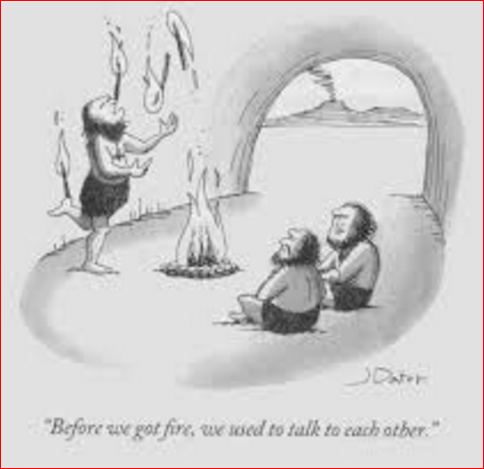