My friend Sandi Rogers sent a note letting me know that a wonderful milestone has been reached – there are now 100 STAKES in the Philippine Islands!! OH! The JOY I feel (I’ve got goose bumps!!). 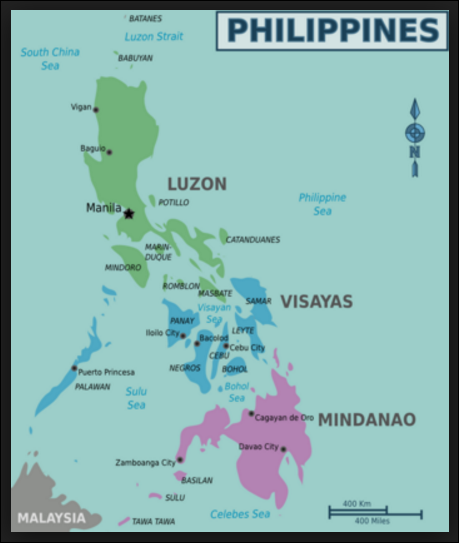 I had the blessing of arriving in early 1963 as one of the first two sister missionaries to serve there. We were placed in Quezon City as the first two missionaries to serve there. We knocked on the first door: # 7 New York Street. There was one branch (Manila Branch) and around 100 members. I think there were about 16 of us missionaries: 14 Elders and 2 Sisters. Our mission headquarters was in Hong Kong (and I had served there for 5 months, and for 4 months in Taiwan before being assigned to go to the Philippines (one of 3 zones in the Southern Far East Mission). I had the blessing of serving there again (as a health missionary this time) 10 years later, when the whole country was one mission. During that second mission, President Benson came to organize the first stake! And he also dedicated the first chapel in Quezon City (10 years to the day when we first arrived there in May of 1963)….

One of the fun facts about all of this comes as a result of some research Sandi did. It took 104 years for the U.S. to have 100 stakes, 110 years for Mexico, 65 years for Brazil, 57 years for Peru, and 56 years for the Philippines! 56 years from when missionary work began with a dedicatory prayer offered by then Elder Gordon B. Hinckley in the beautiful, peaceful Fort McKinley military cemetery (now Fort Bonifacio), one of my favorite places to be in that beautiful land. Oh, and just so you know: When I first served there, the Philippine Islands were a zone of the mission, the second time I served, the whole country was a mission, and now there are 21 MISSIONS.

Well, I’m feeling exceedingly excited and thankful this morning!! What happifying news! Greetings and “hooray” to all my beloved Filipino friends!

And now for some pictures (I know they seem to disappear quickly from this Blog, but I’m going to post them anyway … I’m in the mood to REMEMBER and to CELEBRATE!).

Here I am those close to 55 years ago (and no, we didn’t have to wear these hats as we proselyted! I look mad, but I’m not — I had the picture taken to show how miserable I was when I’d have massive allergy attacks (there are SO many beautiful things growing!)…but they really “touched up” the photo! 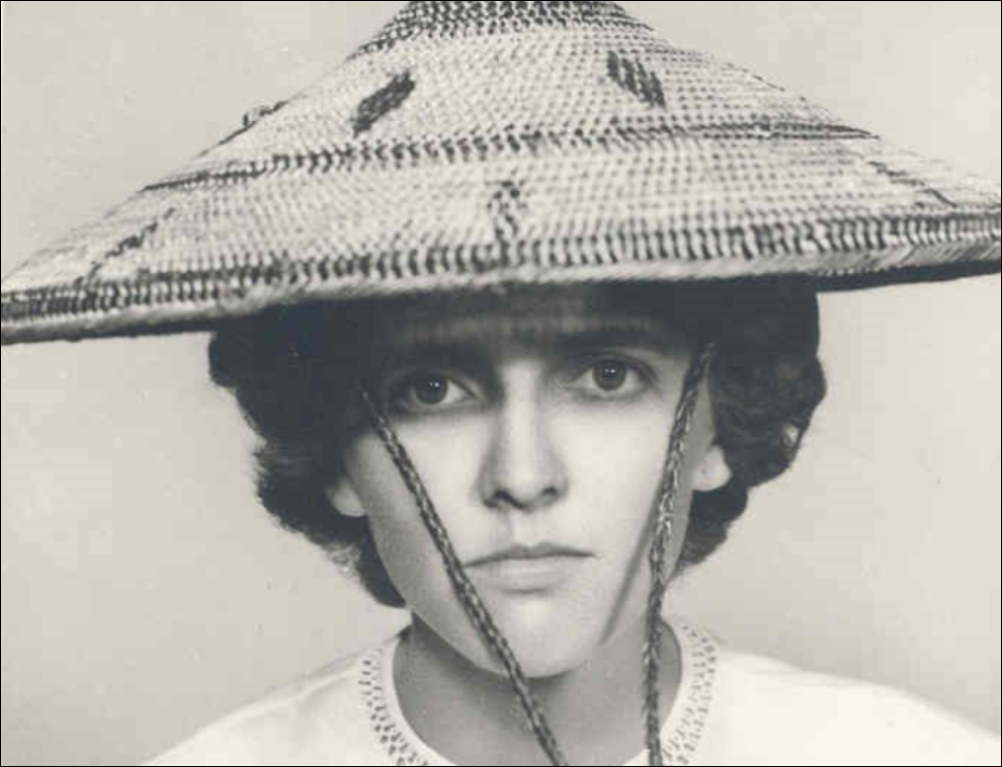 Here are the first four Sister missionaries: Edmunds, Smithen, Garrison, Davidson. Sister Smithen and I were the first to arrive, and 6 months later the other two joined us. We should have been on “The Philippines Has Talent!” (Obviously I’m kidding… and there was no such “show”) I’m about to play my guitar . . . we’re about to sing 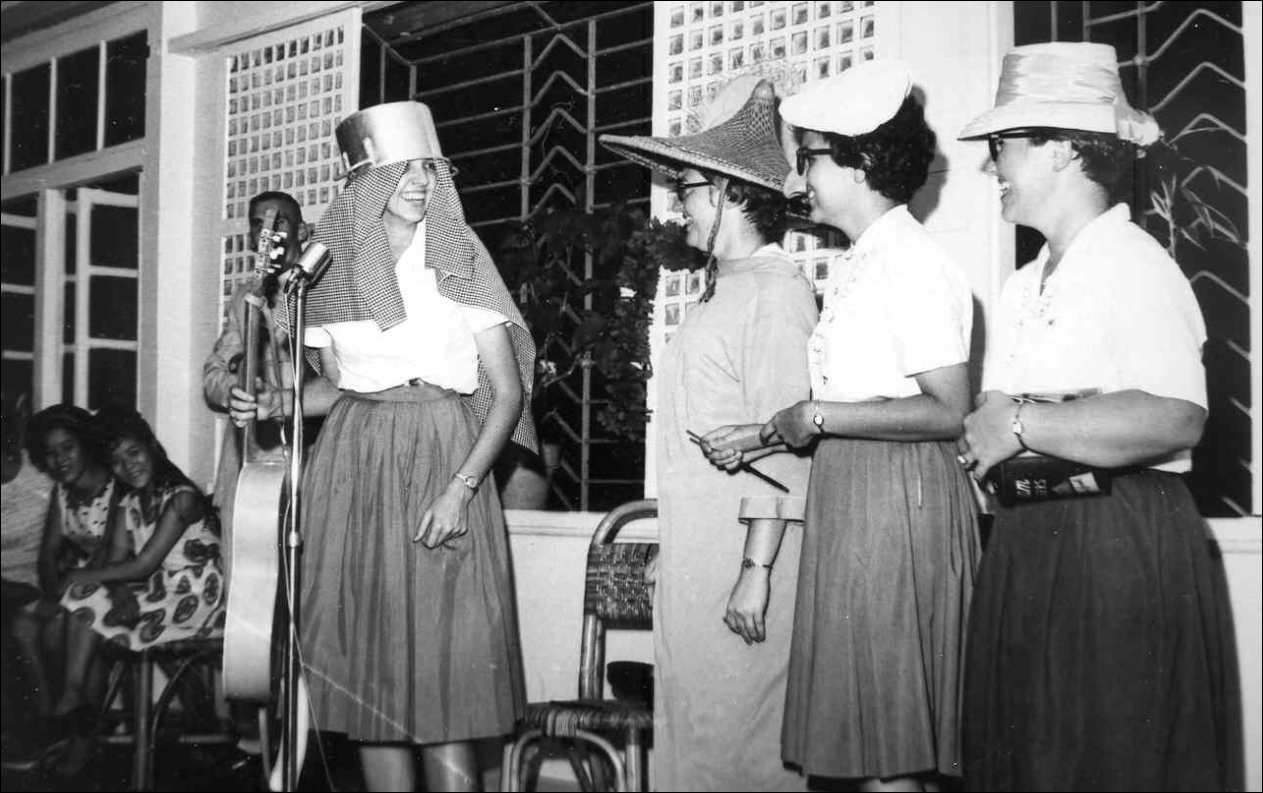 I served for the last 9 months of my mission with Sister Mary Jane Davidson. We think we were often invited in because both our name tags started with “Sister Mary.” (They REALLY touched up photos!) 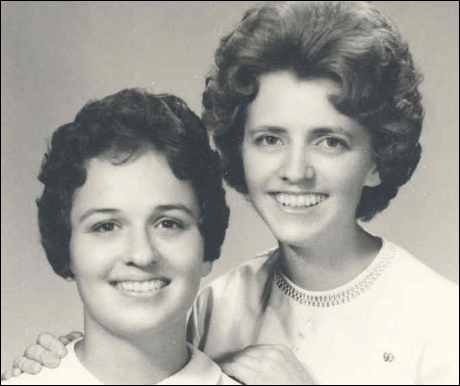 I had some fun mimicking one of my Mutual leaders (from way back in Cedar City) saying “Keep your standards high, girls!” … I did it in Mandarin…. 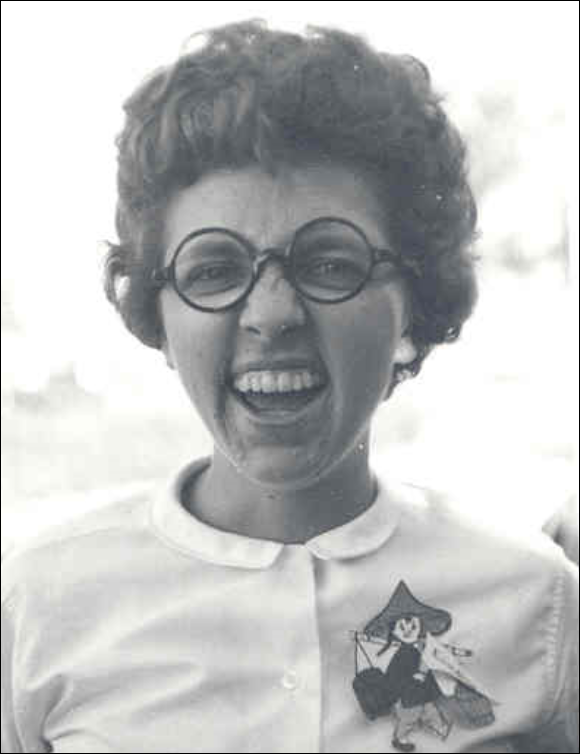 I returned as one of the first 2 health missionaries to be sent to Asia, and Sister Jill Bousfield from Perth, Australia, and I were companions. She and her husband Joe (Grinceri) are now serving a mission in the Geraldton Branch… which is TWICE the size of BRITAIN in area!! The Relief Society president lives around 150 miles from Geraldton (and only makes it to church about once a month). Jill said to drive from the southern to the northern tip of the branch is a 10-hour drive, and that the roads aren’t exactly great in many places. But Geraldton is only about 4 hours from Perth! They’re having an adventure!! 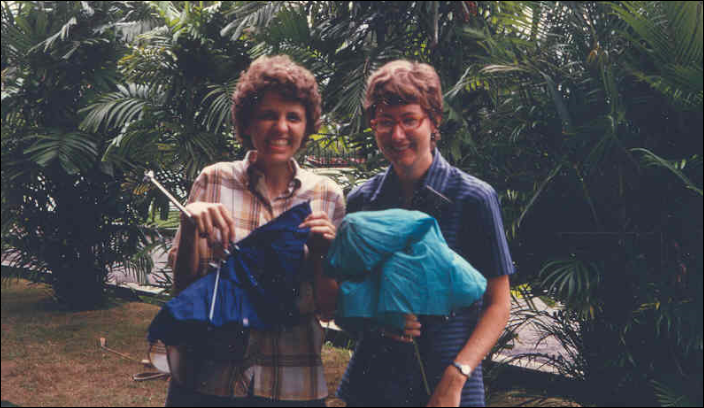 One of our responsibilities (not our favorite) was to give Gamma Globulin shots to the Elders (both of us were nurses) — oh how they loved to see us coming!! 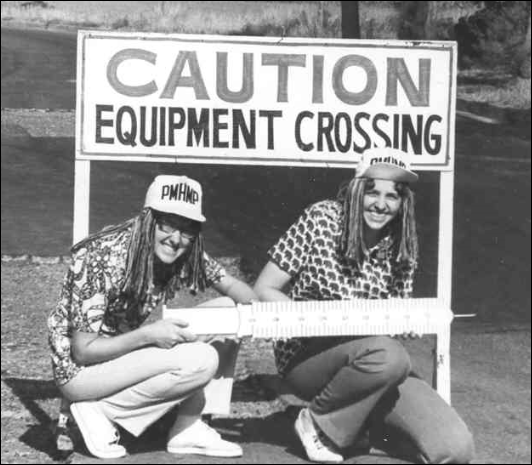 We were joined by Margaret Doyle from New Zealand, and we had the great privilege of receiving a visit from Dr. James O. Mason (our wonderful leader in this aspect of missionary work) and his fantastic wife Marie. (I loved this shirt… our dear helper and companion, Lina, made it for me) 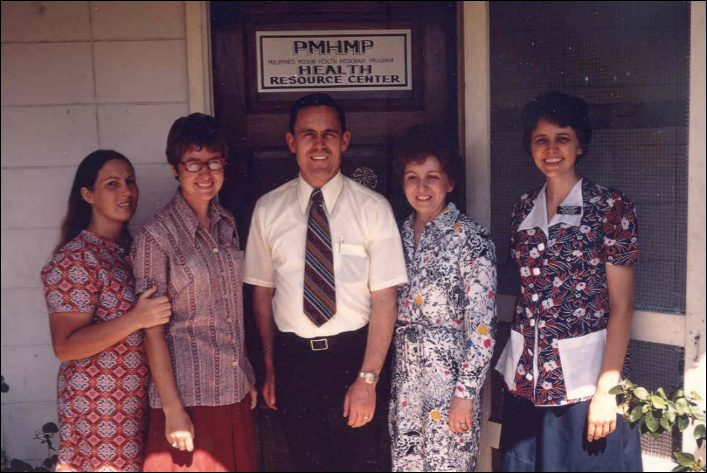 It was a great blessing to be able to serve twice in this beautiful land. I’m so happy for this incredible milestone: 100 STAKES!!! 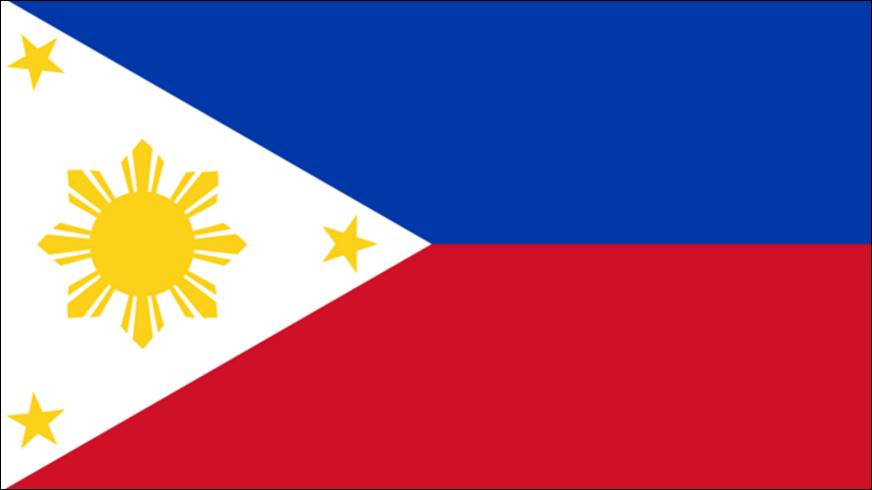